The Scholarship Committee is pleased to announce that Atascadero AAUW awarded two scholarships in 2018. Thank you to everyone who made it possible for these two recipients to continue working toward their educational goals. 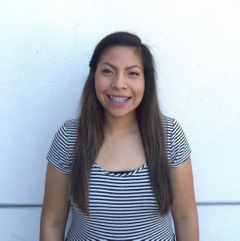 Our annual scholarship was awarded to Mary Lopez-Isidro, a former Tech Trek camper who is a fourth year student in microbiology at UC Santa Barbara. Mary was also a 2017 recipient of this scholarship.

The Scholarship Committee is pleased to announce that Atascadero AAUW has awarded eight scholarships this year.   Thank you to everyone who helped make our fund-raising efforts such a success.  With the support of our organization and our community, we re able to help eight deserving women continue with their university education.  They are all truly grateful. 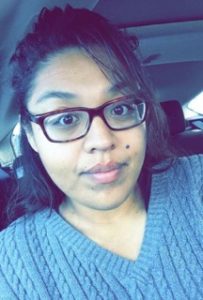 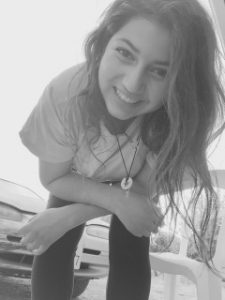 Mariah Higuera, one of eleven children, is majoring in psychology.

Mary Lopez-Isidro, a former Tech Trek camper, is a second-year student in Biology. 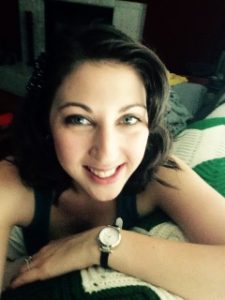 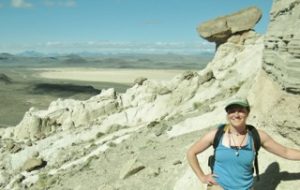 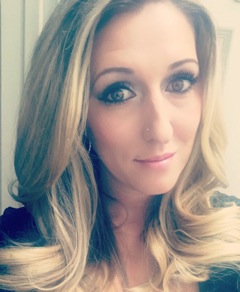 Tenille Packer, mother of two sons, is majoring in Communications. 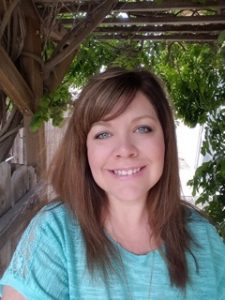 Brenna Shatswell, mother of four and currently an R.N., is studying to be a Nurse Practitioner. 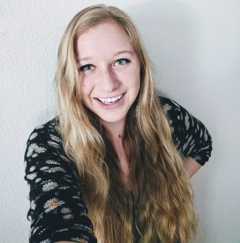 Heather Wulff, a former Tech Trek camper, is majoring in Linguistics and Communications..

The Scholarship Committee is pleased to announce that Atascadero AAUW has awarded $8,000 in scholarships this year.  A big thank you to Kate Rikel, Janet Grummitt, and Patti Everett for reading applications and assisting with making the decisions.  We had more applications this year than ever before.  Thank you to everyone who helped make our fund-raising efforts such a success.  With the support of our organization and our community, we were able to help five deserving women continue with their university education.  They are all truly grateful. 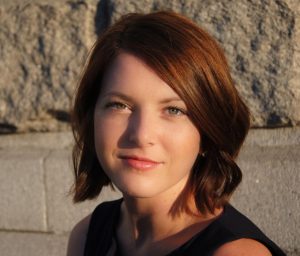 Leah Gibson is a resident of Paso Robles, and will complete her degree in Agricultural Science, and Human Nutrition, in the Spring of 2017. 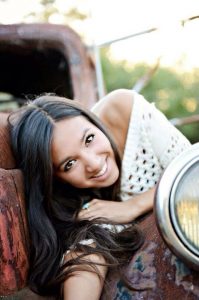 Nicole Huffman is majoring in Kinesiology and will complete her degree in the Winter of 2017.

[No photo available for Mary]

Mary Lopez-Isidro is a student at UC Santa Barbara.  Her major is Biology with the goal of becoming a pediatric orthopedic surgeon.  Mary gives credit to the AVID program for a great deal of help in pursuing her dreams. 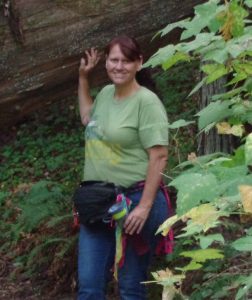 Kriss Reid, a mother of four children, is majoring in Music Therapy.  Spring, 2017, will see her with an A.A. degree from Cuesta.  After that, she hopes to continue her studies at Northridge. 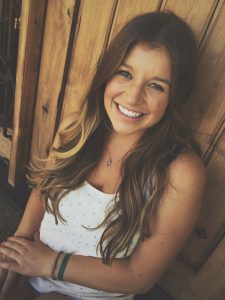 Jacqueline Wulff is majoring in Nursing with a nutrition minor.  Her studies should be completed in May, 2017.

Two of the ladies selected, Kathrin Simpson and Angela Baca, are residents of Paso Robles. They are both working on obtaining an RN degree from Cuesta College. The third, Ellen Davis, a resident of Atascadero, is receiving a scholarship for the second time from our branch. A sophomore at UC Davis, Ellen is majoring in Product and Industrial Design. All three were very grateful to be chosen and appreciate the support from Atascadero AAUW! Many thanks to the thoughtful selection committee: Judie Magonacelaya, Marika Williams, Diane O’Neil and Shirley Summers. 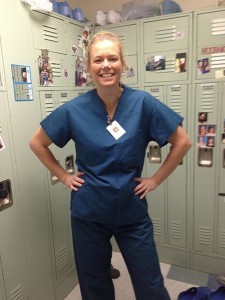 Angela is in her last year of the Nursing Program at Cuesta College and plans to graduate in 2015.  She is passionate about her nursing education and plans on becoming an RB.  Staying in the local area and giving back to the community is an important goal for her.  She wants to specialize in the areas of natural health and well being. 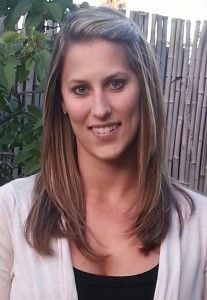 Katie is starting her second year as a nursing student at Cuesta College and reports that she is loving every minute of the journey.  Nursing will give her the opportunity to be a patient advocate and provide total patient care. Her career goal is to eventually transition into a Nurse Practitioner program.  She is a member of Kappa Omicron Nu Honors Society as well as the Golden Key Club. 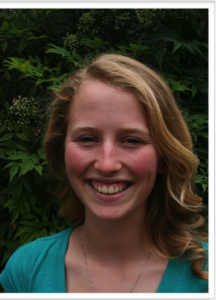 Ellen, an engineering student, is beginning her third year at UC Davis.  She recently has decided to major in Product and Industrial Design.  In the field of design, she can work hands on in a variety of environments to improve existing products and create new ones.  She practices leadership skills by participating in many campus service projects and organizations. 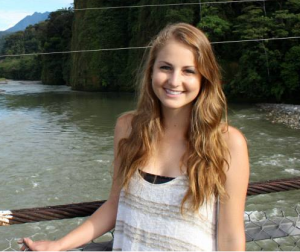 Tori is a Cal Poly student with a major in Biomedical Engineering and a Biology minor with a goal of going to medical school.

Ellen is our second 2013 scholarship recipient. Ellen is a student at UC Davis studying Mechanical Engineering.